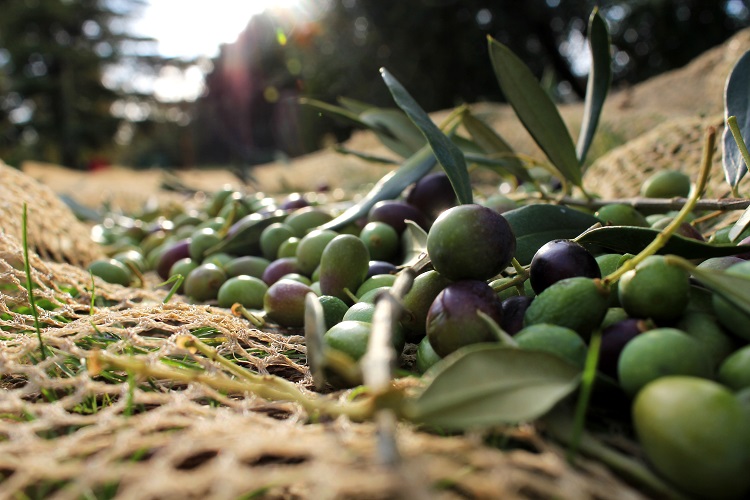 Extra Virgin Olive Oil is made simply by crushing olives and extracting the juice. It is the only cooking oil that is made without the use of chemicals and industrial refining. It’s simply the juice of fresh, healthy olives which contains, more than any other grade, the health-promoting nutrients that olive oil is famous for.

Athens is named for the Goddess Athena who brought the olive to the Greeks as a gift. Zeus had promised to give Attica to the god or goddess who made the most useful invention. Athena's gift of the olive, useful for light, heat, food, medicine and perfume was picked as a more peaceful invention than Poseidon's horse - touted as a rapid and powerful instrument of war. Athena planted the original olive tree on a rocky hill that we know today as the Acropolis. The olive tree that grows there today is said to have come from the roots of the original tree. 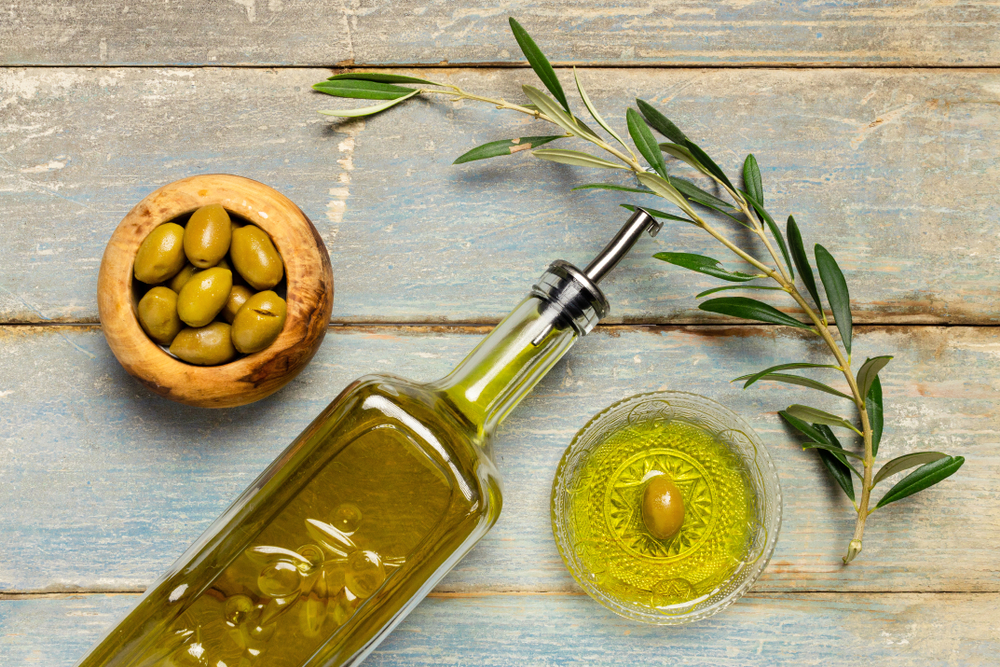 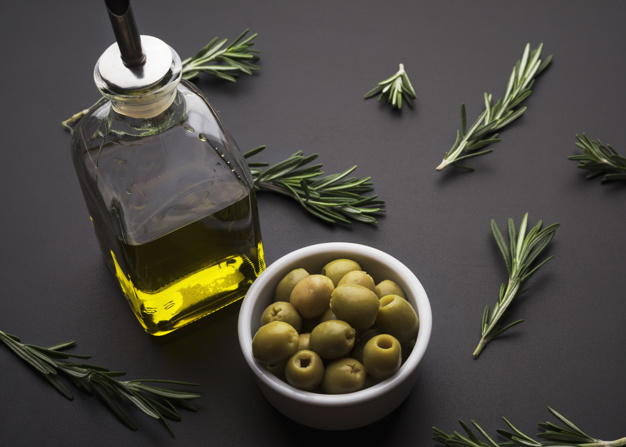 1,400 years ago the Prophet of Islam, Muhammad, advised his followers to apply olive oil to their bodies, and himself used olive oil on his head. The use of olive oil is found in many religions and cultures. It has been used during special ceremonies as well as a general health measure. During baptism in the Christian church, holy oil, which is often olive oil, may be used for anointment. At the Christmas mass, olive oil blessed by the bishop, "chrism", is used in the ceremony. Olive oil was used to anoint the early kings of the Greeks and Jews. The Greeks anointed winning athletes. Olive oil has also been used to anoint the dead in many cultures.

The olive trees on the Mount of Olives in Jerusalem are reputed to be over 2000 years old, still relative newcomers considering the long domestication of the olive. We don't know the exact variety of the trees on the Mount. Man has manipulated the olive tree for so many thousands of years that it is unclear what varieties came from which other varieties. Varieties in one country have been found to be identical to differently named varieties in another. Some research is now being done using gene mapping techniques to figure out the olive family tree. Shrub-like "feral" olives still exist in the Middle East and represent the original stock from which all other olives are descended.

In the past several hundred years the olive has spread to North and South America, Japan, New Zealand and Australia. 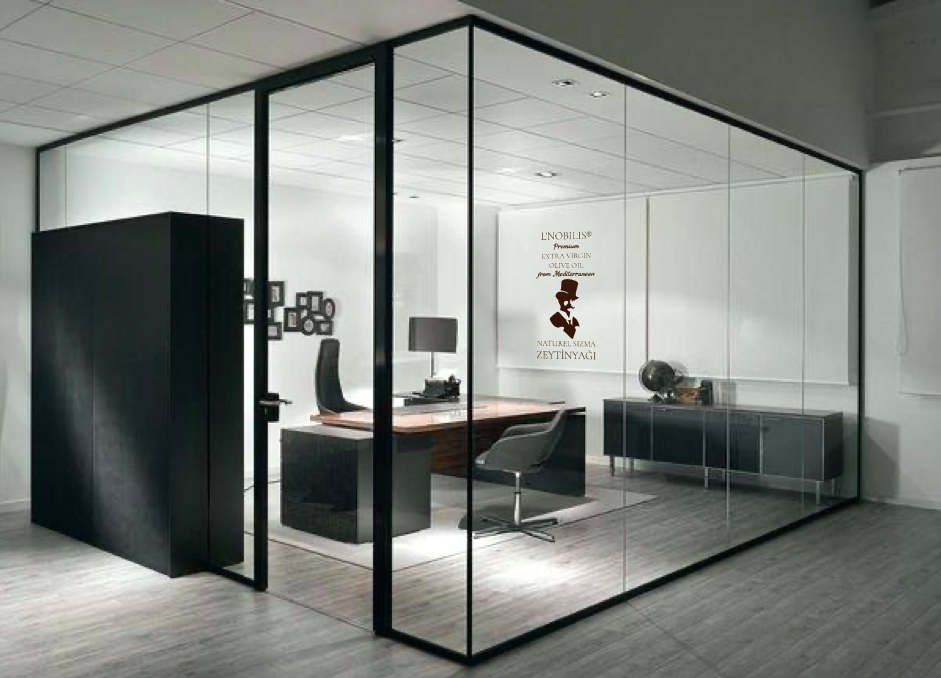 The history of the olive in Turkey

Anatolia, the crossroads of civilisations, has been home to the olive tree for 6000 years. The olive has brought peace, health and beauty to the region. It is the fascinating secret of the longevity of the Mediterranean peoples and bears delicious traditional produce that is shared by different civilisations.

Archaeological remains discovered at Urla, the site of the ancient city of Klazomenai in the Aegean region, testify to olive oil extraction as far back as the 6th cen- tury BC and recent discoveries have provided more evi- dence of early olive trading and exports in this city.

Further proof of the olive’s long history in Turkey is the 1300-year-old tree growing in Mut or the olive oil stores found in Izmir. The olive is mentioned in The Iliad, when Zeus extols the delights of a breakfast of mouthwatering types of olives savoured at thyme-scent- ed Gargara (Kücükkuyu), where the blue of the Aegean meets the green of Mount Ida.

Olive harvesting methods have barely changed for thousands of years and hand picking or beating with poles continue to be used. Another method is to col- lect the olive fruits that drop from the trees onto the ground. In Turkey, harvest takes place between Novem- ber and March.

Olives are a crop of major importance to the nation- al economy of Turkey and a nutritious foodstuff. The table olive industry is making breakthroughs at home and abroad. The recent construction of infrastructures employing new technologies, coupled with future ad- vances, will create opportunities for Turkey to be com- petitive and process any kind of olive in demand on international markets.

Within the scope of export management services, we aim at managing the export of organic agricultural products from a single center, and accordingly, we carry out our operations by establishing an organization specialized in countries identified as potential markets.

Services provided in this field can be listed as follows: